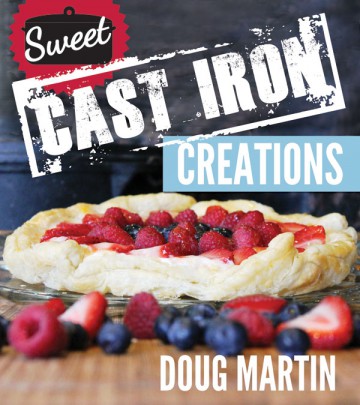 Sign up for the Hobble Creek Newsletter and be notified when new books like this are released!

Gather ’round the black pot with all your family and friends to savor these sensational sweet creations!

From the campfire to your kitchen, there’s no better way to cook desserts than in cast iron. And with so many tasty treats to try, you’ll want to make them all.

Cakes, cookies, crisps—whatever you’re craving, you’ll find it here. Written by Dutch oven master Doug Martin this clever cookbook is guaranteed to take your cookouts to the next level of sweetness!

Doug Martin grew up in Wichita, Kansas, as the oldest of five children. His family moved to Asheville, North Carolina, when he was a junior in high school. He left for college on a soccer scholarship after graduating from high school and eventually joined the Army. He was stationed at Ft. Belvoir, Virginia, where he met and married his wife of fifteen years, Racheall. They have one beautiful daughter, Isabella, who is eleven. They moved to Utah, where Racheall was from, in 2003.

A few years after moving to Utah, Doug gained his desire to learn how to cook. He began with the art of barbecue. Determined to do it right, he solicited the help of a local barbecue restaurant owner who became his mentor. His first barbecue competition saw him take Grand Champion. This only inspired him to learn more and perfect his skills. He eventually took a cake-decorating class, where he learned techniques for making his already-delicious cakes look beautiful. He met his current Dutch oven teammate, Matt Pelton, in the barbecue arena. It was there that these two formed a partnership that would make them the only Dutch oven team to win the International Dutch Oven Society World Championship two years in a row (in 2012 and 2013). This is Doug’s first book. Doug travels around the West competing and teaching Dutch oven classes. He also collects, restores, and sells old cast iron he finds while antiquing. 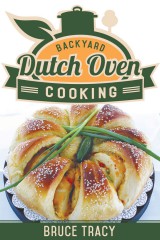 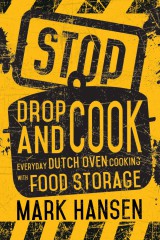 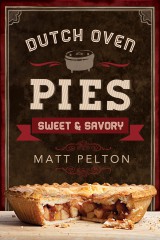 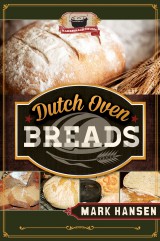